Join a community of the world’s most passionate, driven entrepreneurs.

During this past year, I connected with a YEC member in Los Angeles who I ended up starting a new arm of my business with. 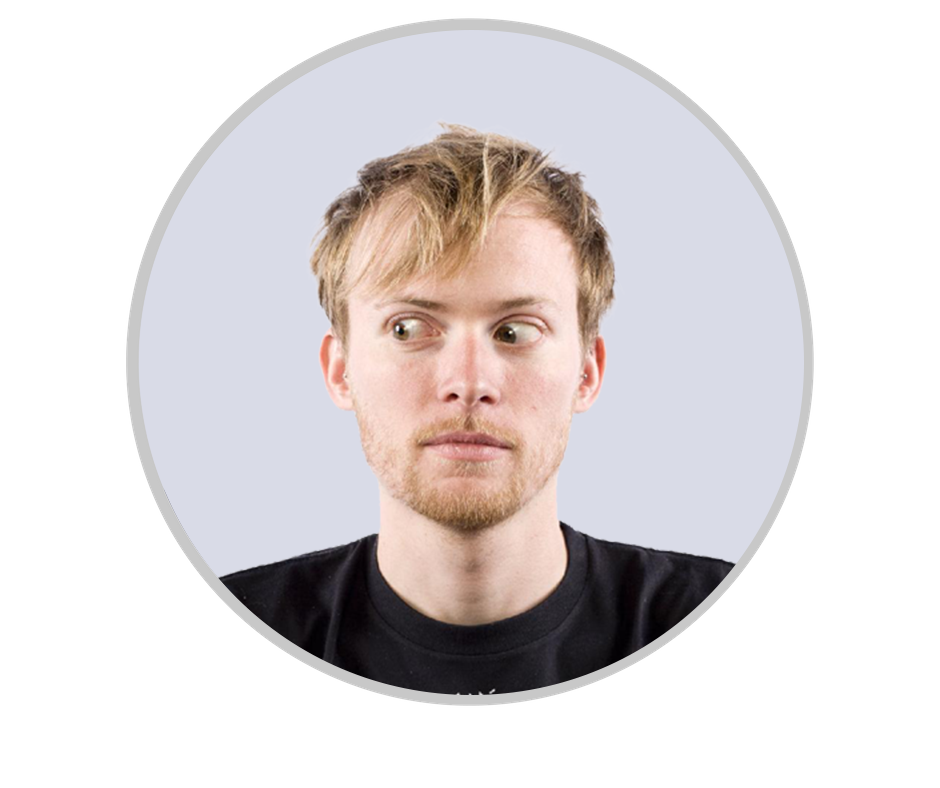 The founding team behind YEC has been recognized by media outlets worldwide.

…on a mission to take community management to the next level– and are proving that their concierge-level approach could mean the end for old-school professional organizations.

…the top superconnectors
in business

Insights and advice from peers in your industry

Get peer insights and advice anytime through our online support forums and member-led webinars. Connect with your peers to share expertise, learn from each other and solve business challenges in a private setting. You can also explore our library of webinars to further your professional development. 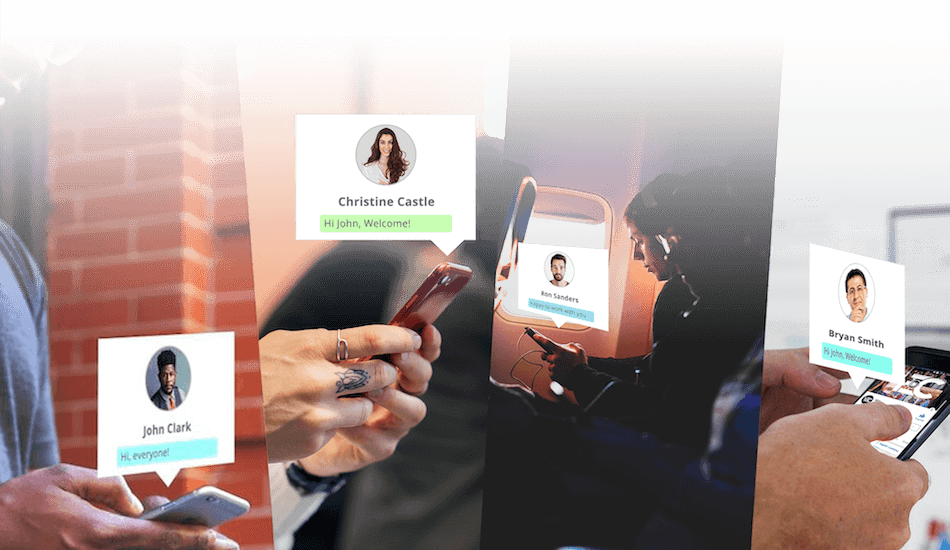 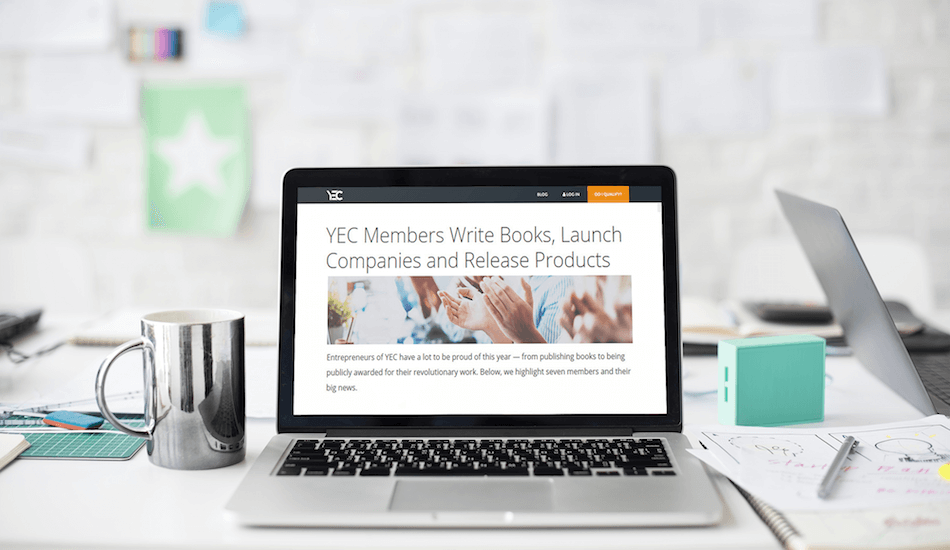 Access support when needed with on-demand content created exclusively for members. Dig in even deeper with one-on-one executive and business coaching opportunities. For an additional cost, get matched with a certified coach on our team who will personally guide your company to reaching vital business milestones. 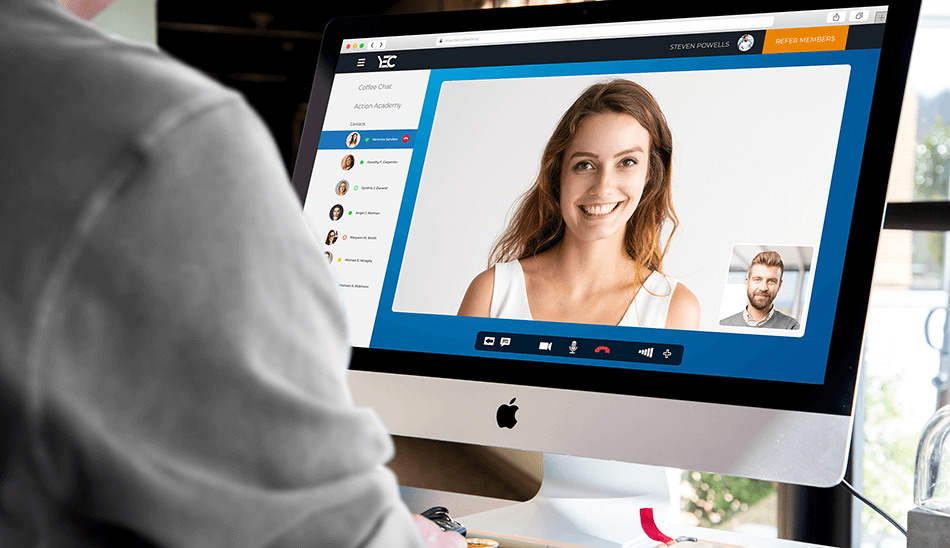 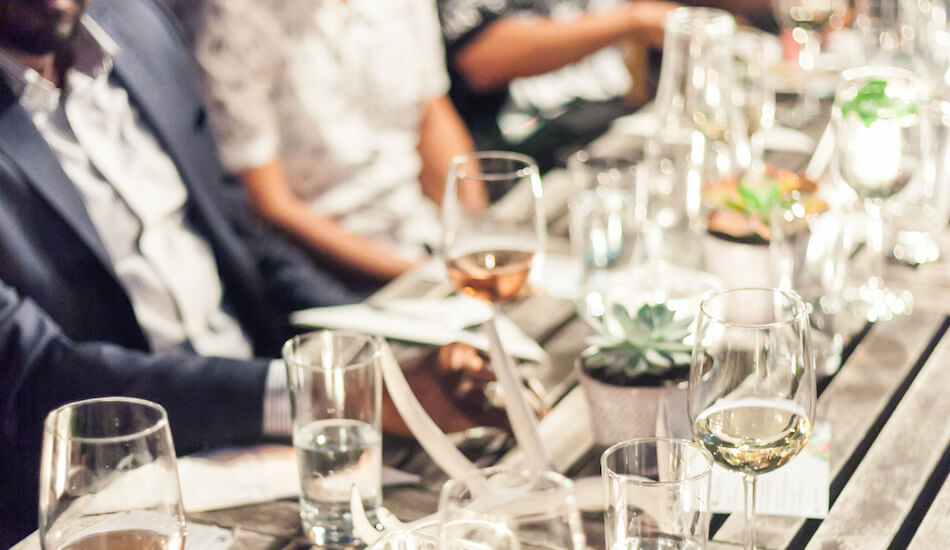 Whether it’s a quick happy hour, a long dinner to talk about challenges, or a unique experience, we create opportunities to bring members together face-to-face around the country. Our signature, annual retreat to a private mountain is a can’t-miss event for any entrepreneur.

Personal service from our concierge team

At the core of everything we do is our member concierge team. Our team is committed to connecting you to the right people and resources at the right time — which is why you should consider them an extension of your own team. 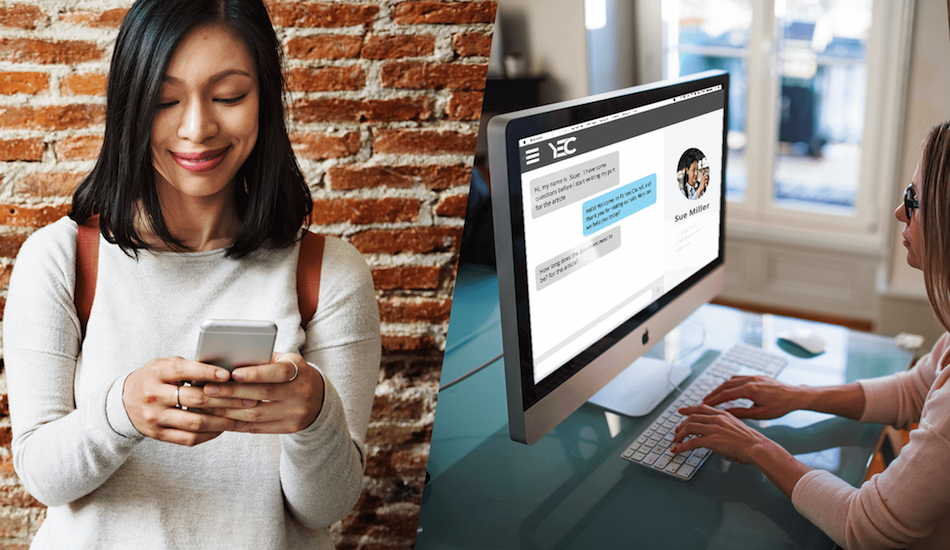 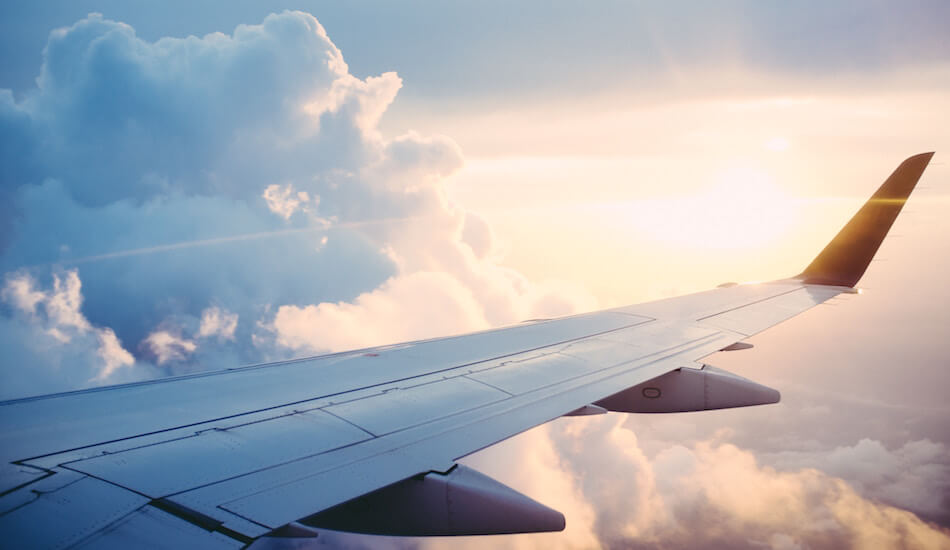 Get exclusive access to discounts on the brands and services you need to run your business — and your life. Our partners span travel, technology, HR benefits, insurance, entertainment, and more. And because you’re busy, we’ll compare the options for you. Simply request help from a concierge and we’ll handle the rest.

Members-only web and mobile dashboards help you stay connected to the community and our team. Request introductions to fellow members and enjoy on-demand access to your member benefits anytime, anywhere. You can even live chat with our concierge team right from the dashboard. 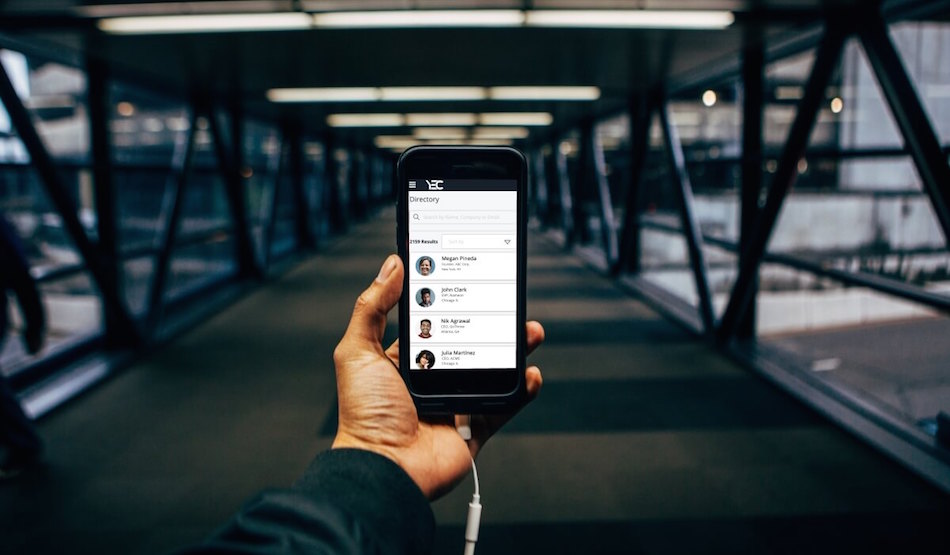 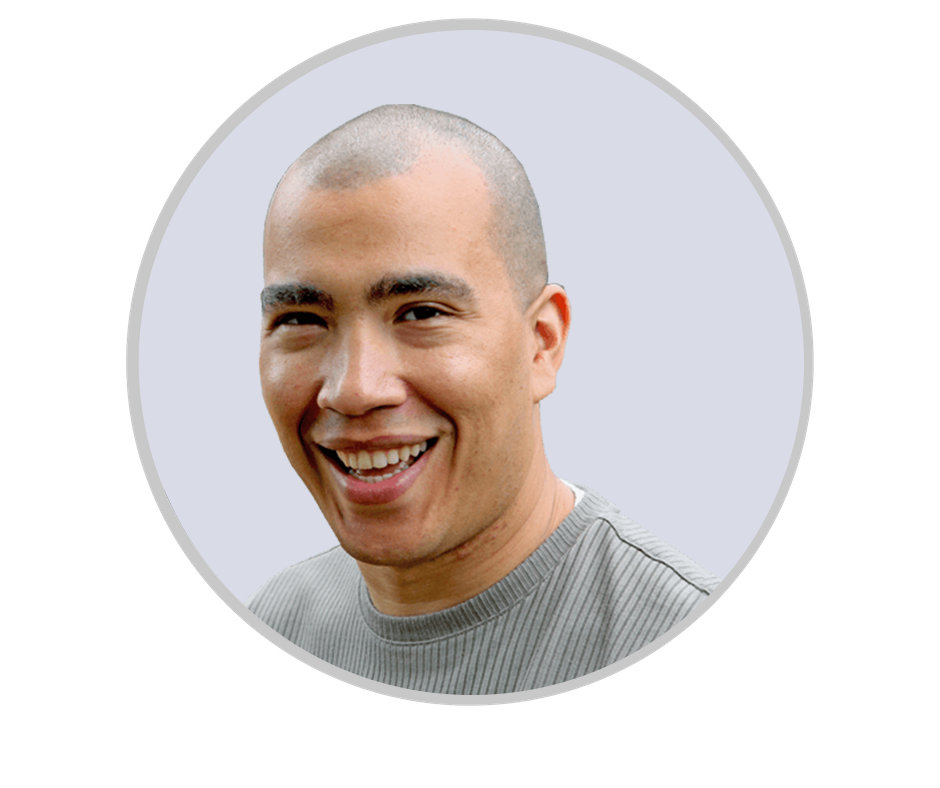 Joining YEC has paid for itself in spades.

The biggest value to me has been the PR opportunities. For someone like me who prefers to share and serve more than pitch and position, it’s been a godsend. I’ve also met people and had opportunities come my way that wouldn’t have happened if I weren’t a member — and I’m still underusing the opportunities available in the group.

Before we can connect you with a member of our team to further discuss YEC, we must verify that you fit the following criteria: 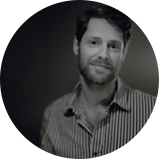 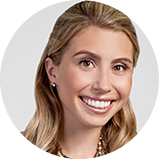 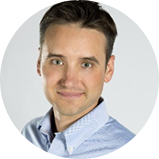 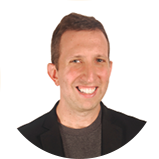 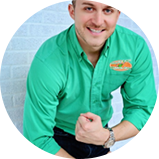 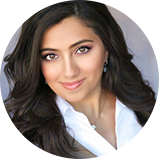 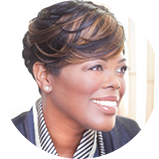 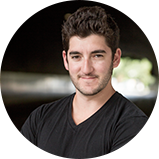 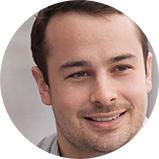 The team behind YEC has been featured in hundreds of publications for their community management expertise.

This is our Story

This is our Story

But early in his entrepreneurial career, as a college student, he found himself making “every possible mistake one could make as a rookie entrepreneur” – which led to the failure of his first business.

At that moment, he made a promise to himself: if he ever succeeded in the future, he would work to ensure that no young entrepreneur ever felt alone or struggled without the proper resources again.

Gerber knew he needed candid advice and support from his fellow Gen Y entrepreneurs who’d been there, done that.

Nearly a decade later, with several successful businesses in tow, he realized his vision with the first version of YEC: an informal brain trust of like-minded peers who wanted to help each other’s businesses grow, while also supporting the millions of aspiring young entrepreneurs just getting started.

“We want to assemble the best of the best.”

From the start, the YEC was an invitation-only forum to exchange ideas and resources, make high-value connections and provide needed mentorship.

When Gerber met Ryan Paugh — Brazen Careerist co-founder and “something of a cult legend in the online community-building world” — they began building out the YEC community on a larger scale.

A few short years later, “the most elite entrepreneurship organization in America” — to date, the invite-only organization has accepted less than 10 percent of the over 14,000 applications — is helping disrupt business mentorship and the professional business organization model as we know it.

Paying it forward while supporting each other’s growth is integral to YEC’s mission to empower young entrepreneurs, who, across the board, believe that doing well and doing good are not mutually exclusive — nor should they be.

To that end, the YEC has led various public campaigns to improve access to and policy around entrepreneurship, from the FixYoungAmerica grassroots campaign to the Youth Entrepreneurship Act and, more recently, the launch of BusinessCollective, a virtual mentorship program (in partnership with Citi) that helps millions of aspiring and current entrepreneurs launch and grow new businesses. YEC also launched the MentorshipNetwork so members can give back by working with top organizations, like Junior Achievement, that support the next generation of business leaders.

“Everything we do at the YEC is meant to fulfill a social need and promote free enterprise at the same time, while also curating meaningful connections among our generation’s most successful entrepreneurs,” says Gerber.

“If we can create a series of mentorship programs for aspiring entrepreneurs, and unprecedented access to high-level resources and connections for our elite members at the same time, then we’ve achieved something very powerful.”