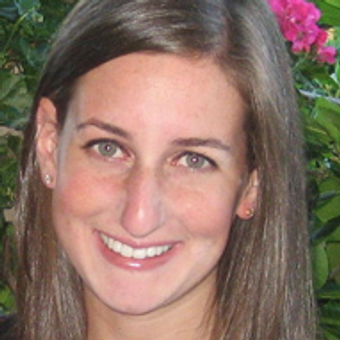 Stephanie has grown Her Campus to over 90 million monthly multi-platform content views, with chapters at 300+ colleges worldwide. Stephanie also spearheads Her Campus's additional user-facing initiatives, including 22 Under 22, the InfluenceHer Collective and High School Ambassador Program, oversaw Her Campus's first book, The Her Campus Guide to College Life, which was a back-to-school bestseller at Barnes & Noble, and led Her Campus's acquisition of HerUni Media Limited. She has been named to Inc.’s 30 Under 30, Businessweek’s 25 Under 25, EY Entrepreneurial Winning Women, The Boston Globe's 25 Under 25, Glamour’s 20 Amazing Young Women and The Boston Globe’s 25 Most Stylish Bostonians. She has served as a National Women’s Health Week Ambassador and a MassChallenge Alumna-in-Residence, and has spoken at Harvard University, Stanford University, S.H.E. Summit, University of Southern California, Northeastern University, and many more. Stephanie is a 2010 graduate of Harvard University, where she majored in psychology, minored in economics, and was a member of Delta Gamma. Some of her favorite things include doing barre classes, running (she ran her first Boston Marathon in 2015), watching Grey’s Anatomy, bargain shopping, hanging out with her rescue puppy Yeti, and vacationing in Maine with her husband, Jason. Follow Stephanie on Instagram and Twitter @stephkaplewis.