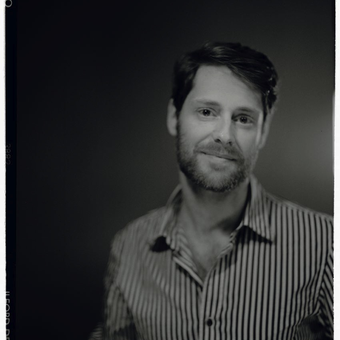 HootSuite’s energetic CEO, Ryan Holmes, founded Invoke Media the agency that created the highly successful social media dashboard. He has been active in all aspects of HootSuite's operations, focusing on strategy, business, product development, as well as technical and social networking trends. HootSuite is Ryan’s fifth start-up with other ventures in a variety of industries. From founding a pizza restaurant chain, to building the top online paintball supplier in Canada, to creating Invoke Media, Ryan has established himself as a multi-faceted professional within the entrepreneurial community. Ryan frequently presents internationally at conferences- including TEDx, 140tc, OMNA, 140conf, IMA, Open Network Labs - speaking about entrepreneurship, start-ups and the crossroads of marketing and the social web. When he’s not grinding away at the HootSuite office, he can be found rock climbing, doing yoga, paragliding or hangin out with his dog Mika. He is also an international voice for start-ups, and has been featured and quoted in media sources including the NY Times, Huffington Post, Wall Street Journal, Guardian (UK) and Venture Beat.