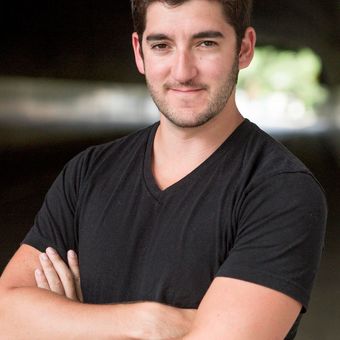 Erik Huberman is the Founder & CEO of Hawke Media, a full-service outsourced CMO and digital marketing agency based in Santa Monica, CA. In 2.5 years, Hawke Media has grown from 7 to over 60 employees and has been valued at $30 million. Clients include Red Bull, Verizon Wireless, evite, TRX, Raleigh Bicycles, and many other large and small brands. Prior to Hawke Media, Erik founded, grew and sold Swag of the Month and grew Ellie.com’s sales to $1 million in four months. As a serial entrepreneur and brand marketing expert, Erik has become one of the most sought-after thought leaders in the business. Erik is the recipient of numerous honors and awards including Forbes30 under 30, Inc Magazine’s Top 25 Marketing Influencers, and a 2016 Telly Award for the Hawke Media commercial he co-wrote and starred in.

Hawke was founded on the idea that every modern business needs a CMO-level expert to lead digital marketing efforts. We customize data-driven, performance-focused solutions to help launch, scale, and invigorate businesses of all sizes, industries, and revenue models. We’re shifting the agency paradigm by putting client success ahead of our own. Our comprehensive à la carte menu of services and month-to-month contracts mean you get only what you need, when you need it.