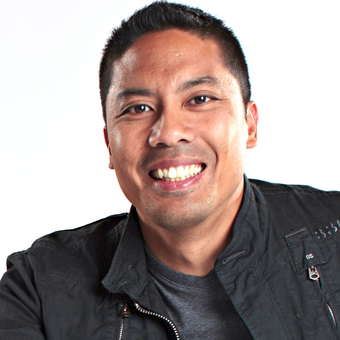 Eddy Badrina is a co-founder of Buzzshift, a digital strategy agency for mid-sized and large brands. Eddy has over eleven years of experience in strategic planning, marketing, and PR, including roles at the US Department of State, executive leadership at a White House Initiative, and director level positions at two successful startups. Eddy is also an adjunct professor for the EMBA program at the University of Texas at Dallas. He volunteers his time at Watermark Community Church; Seed Effect, a microfinance organization; and with the Great Investors’ Best Ideas Foundation Investment Symposium. He has been involved in the past with the DFW chapter of American Marketing Association and the Idea Week/TEDxSMU conference. During his time in Washington, DC, he was on the Smithsonian Institution’s National Advisory Council for the Filipino American Centennial Commemoration, as well as on the committee for AsianWeek Magazine’s 25th Anniversary.