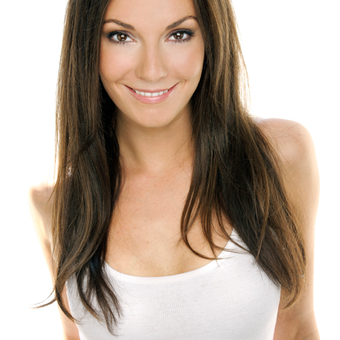 Cooper is the CEO & Founder of Klickly, the smart, impulse-payment solution for digital advertising experiences. Formerly the Director of Tech for Collective Summit, Cooper produced the first-ever Innovation Summit and Social-Impact Hackathon at Sundance, featured recently on the front page of PandoDaily. She is one of the first females to win the Los Angeles AT&T Hackathon. Cooper speaks on being a Woman in Tech and the intersection of Entertainment & Tech at venues such as CES, USC, SXSW, Sundance, Cannes Lions and more. In her first startup, a digital production company, she created and sold her own shows & content to companies such as Post It Notes, Kimberly Clark, DailyMotion & studio production giant, Endemol. @CooperHarris