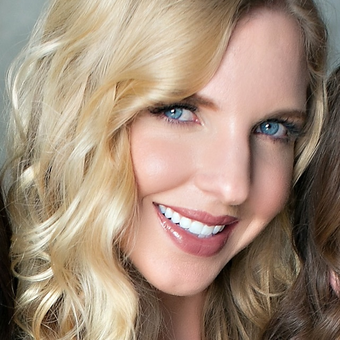 A born and raised San Diegan, Beck graduated from UCLA in two years, going on to become the University of Pittsburgh’s youngest MBA graduate at 21. Beck started BAM Communications while working as a news anchor in San Diego. After winning an Emmy in 2011 for her TV work, she focused entirely on her entrepreneurial interests, growing BAM while starting Bite. Bite became San Diego’s top-rated and largest food tour company in the country. Beck sold Bite in 2016. As BAM’s founder, Beck splits her time between San Diego, San Francisco and New York in pursuit of talent and hot companies that are seeking PR superheroes for help growing both mindshare and market share. Beck is also an investor with Plum Alley and Backstage Capital, two groups that support investing in diverse founders. Best part of Beck’s role: I’m thrilled by finding and growing great talent, and by exposing the stories that serve as rocket fuel to our emerging technology clients’ brands. What Beck reads: The New York Times, The Skimm, Term Sheet and BBC. I like a wide perspective on global and technology stories. One top career highlight: Whenever I’m flying helicopters on the weekend, and when I’m on a panel contributing to a discussion in support of others’ business goals.

How To Prep For A Media Interview

Practice makes perfect when you're nervous for your next media interview.