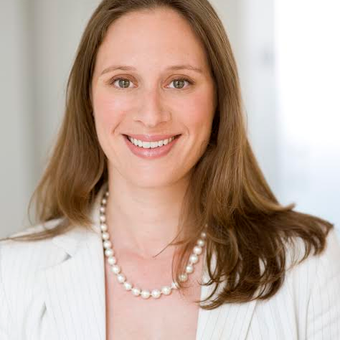 Alyssa Rapp is the Managing Partner at AJR Ventutres, a strategic advisory firm for Fortune 500 and $500MM+ privately-held companies on their e-commerce, digital and social media, and content strategies. Starting in April 2014, Alyssa joined the ranks as a lecturer-in-management at Stanford's Graduate School of Business, teaching a course on the Global Dynamics of the Wine Industry. From 2005-2015, Alyssa served as the founder & CEO of Bottlenotes, Inc., the leading interactive media company in the U.S. wine, craft beer, and artisanal spirit industries.  Alyssa’s work at Bottlenotes included conceiving of, fundraising for, and building a team to first pursue a “Netflix for Wine” e-commerce strategy (2006-2008). Later, due to a major regulatory shift by the California Alcohol Bureau of Control re: Third Party Marketing Firms, Alyssa pivoted the company to become one of the leading new media companies in the U.S. beverage industry (2009-present). As such, she recruited and chaired a world-class board of directors, became a published author, Bottlenotes Guide to Wine: Around the World in 80 Sips® (Adam’s Media, October 2008), and frequently served as an expert on wine/entrepreneurship on national television and in national digital publications, including: The TODAY Show, The Rachael Ray Show, Fox Business Network, etc. (All press mentions available at www.ajrventures.com/press.) Alyssa was named in Inc. Magazine's "30 nder 30” coolest entrepreneurs in America (September 2008)” and one of the wine industry’s top 25 of 100 most influential people by Intowine.com, from 2012 to present. Bottlenotes also received the “Best Advertising and Marketing  Company” and the “People’s Choice Award” at the Empact 100 in September 2013 at the United Nations, honoring the top 100 companies with founders under 35. Alyssa earned a B.A. in Political Science and the History of Art from Yale University in 2000 and an M.B.A. from Stanford University’s Graduate School of Business in 2005. At