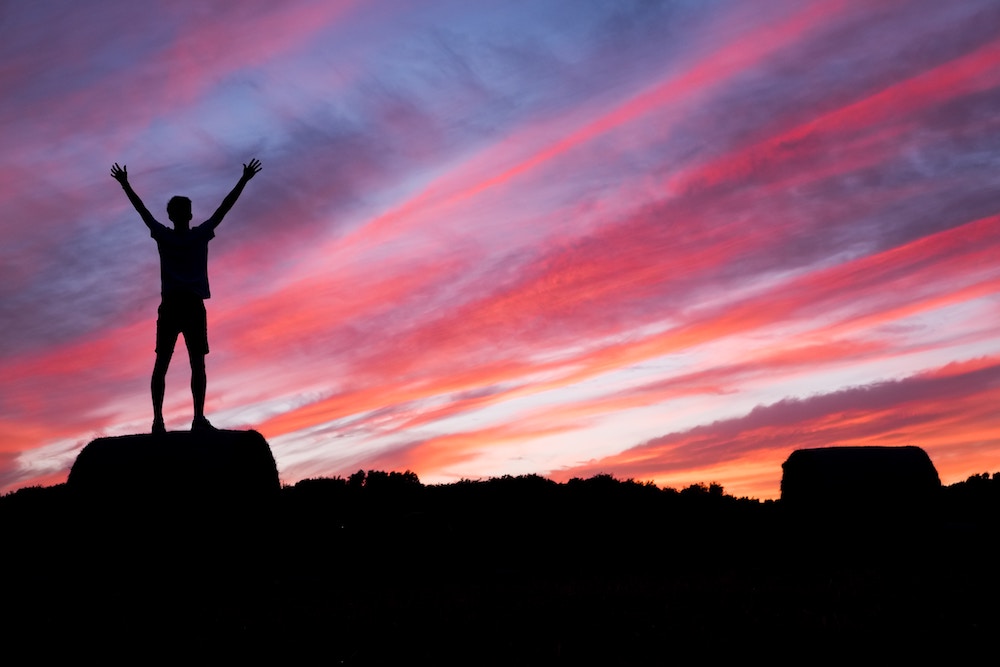 
Convene Is One of Fortune’s Best Places to Work

Chris Kelly's company, Convene, was named one of the best places to work by Fortune. At Convene, 94% of employees say their workplace is great.

Allen Gannett’s company, Trackmaven, announced a merge with Skyword. TrackMaven and Skyword bring best-in-class analytics together with the only complete solution for content planning, creation, activation, and personalization.

Ron Justin of GroupGets announced a merger with SparkFun Electronics to launch GetSparked as an alternative to traditional crowdfunding and distribution for electronic products.

Adelaida Diaz-Roa launched Nomo FOMO, an app that notifies users when travel plans overlap with people in their networks, enhancing meetup and networking opportunities while on the road.

Lisa Song Sutton gave a TEDx Talk, “Find Your Crown and Put it to Work for Your Community,” on the importance of connecting all aspects of your life to achieve maximum success and fulfillment.

Tako Young shared that SkyHive is collaborating with the University of Victoria on an R&D project that has been awarded an Engage Grant by the Natural Sciences and Engineering Research Council of Canada (NSERC). In addition, the company announced a partnership with the Department of National Defence to apply its technology to support the DND's goal of increasing gender equality in the Canadian Armed Forces.

Benjamin Laibson announced that Digital Age Experts was recently awarded Government Competency status with AWS's Amazon Partner Network, making it one of the only small businesses in the world to do so within the National Security and Defense Industry.

Christine Yaged announced that Launch Potato, a technology company that builds and scales brands, was recognized as a Fastest Growing Technology Company by South Florida Business Journal. Launch Potato ranked #5 in terms of percentage growth, and #6 in terms of revenue growth from 2016 to 2017.

Nick Friedman and Omar Soliman, co-founders of College Hunks Hauling Junk and Moving, have been named Entrepreneur Of The Year 2018 Florida winners by Ernst & Young. The pair won the award in the Consumer Services category.

These are just a few of YEC members’ recent exciting achievements. Read about what other members are working on here. Have news of your own to share with the community? Submit your accomplishments to our team by visiting the “get media exposure” page in your member dashboard.